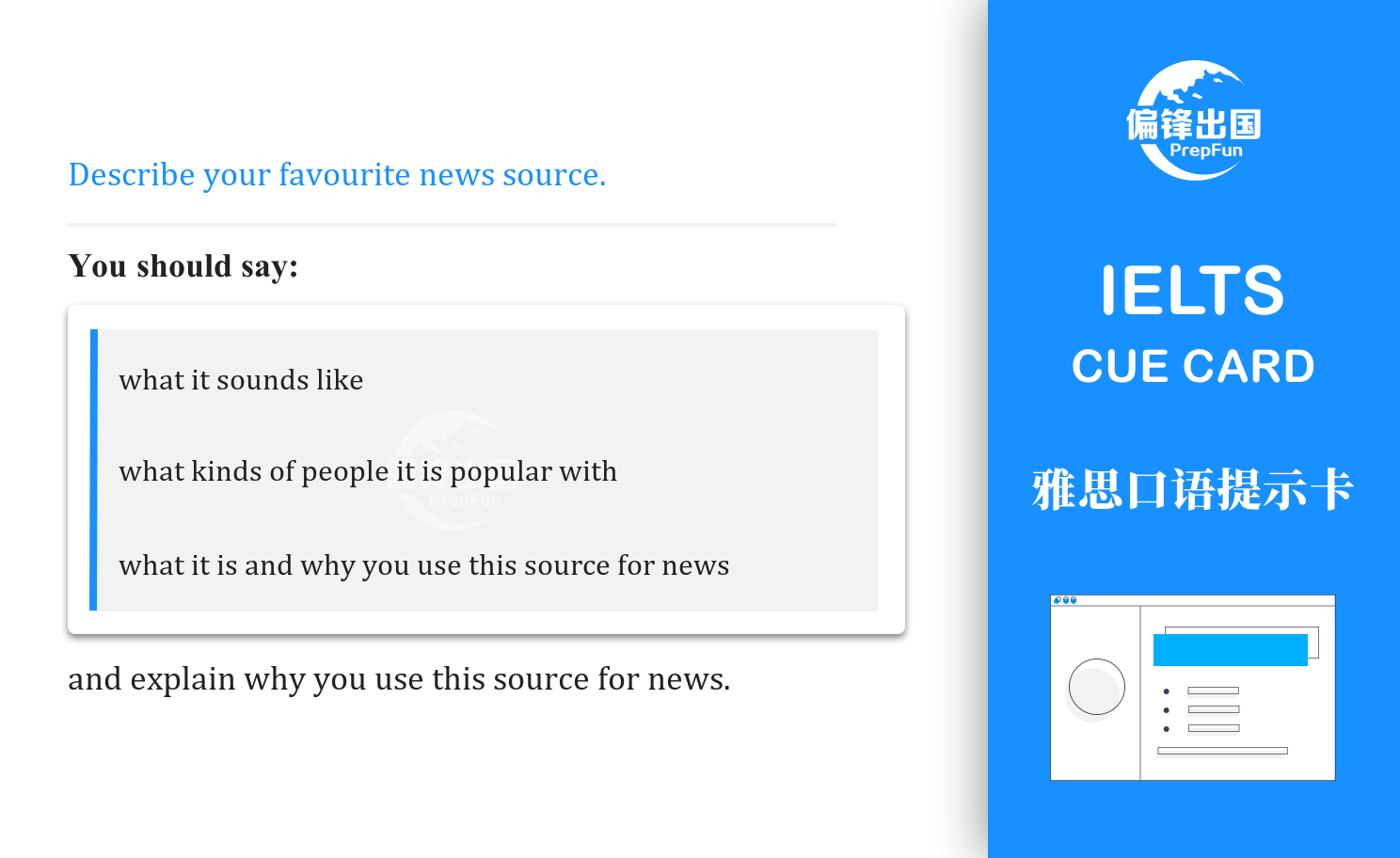 and explain why you use this source for news.

After trying different kinds of news sources, such as newspapers, periodicals, magazines, the internet and TV, I have a feeling that most news sources have lost their sense of objectivity. Having said that, however, I still think that TV news is a bit more reliable than the other sources. I would be more than happy to tell you why I think so in a minute.

Anyway, the world has become too fast, and without watching the news on a daily basis, it is actually too difficult to keep up with a world that is changing very fast right in front of our eyes. In the early days of TV, of course, as far as I can remember, there used to be news on the television only a few times a day, but as the world became more and more globalized in order to meet the increasing demand of its citizens to remained “informed”, the TV stations started to air the news more frequently.

In fact, there is hardly any TV station in this world which doesn’t air the news every hour! So, while in the past, I would be happy to see the news on TV only a couple of times, these days, I can see it at least a dozen of times, even if I don’t want to see it. So, I think, we should also thank the satellite or cable TV channels for making this kind of continuous news possible not only on TV but also on other news sources. Of course, when talking about “other news sources”, I don’t really use them to get my news except on some rare occasions.

TV is my favourite news source, primarily because I can always get the updated version of the news, no matter when I watch them. Besides, the best thing about watching the news on TV is that I can actually do other things at my pace while also listening to the news update at the same time without wasting my time. Finally, I find TV news more trustworthy since I can see the video or live image to confirm the incident or news.

上一篇：Talk about a musical instrument you would like to be able to play.
下一篇：Describe your favourite song or piece of music.