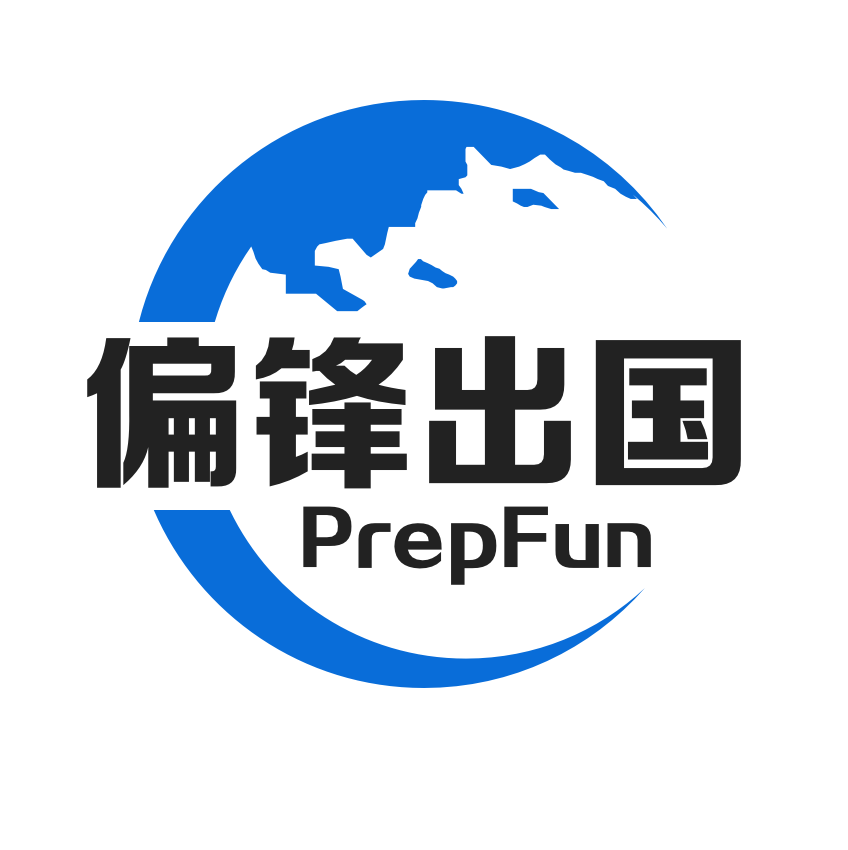 Write about the following topic:

Newspapers have an enormous influence on people’s opinions and ideas. Do you think it is a positive or negative situation?

Give reasons for your answer and include any relevant examples from your own knowledge or experience.

Newspapers play a vital role in the society because of its influential abilities. It has a huge impact on the thoughts of people in various manners. In my opinion, newspapers can act as a constructive tool if used in a positive and fair manner, but it can also be a lethal weapon for society, if in wrong hands.

Starting from the freedom fight of our nation, the newspaper had played a major role in the awakening of common man. As the result of that, our nation got independence. In today's world, newspaper act as the centralized chain to spread about what is happening all around. It enlightens people about the crisis situations which help them to be prepared and take all the preventive actions needed. It also makes the common people aware of the economy of the nation and helps public to know about their elected leaders.

On the other hand, a biased news in the newspaper, lead to a negative influence on the reader's mind and can adversely affect the perceptions of the reader. Nowadays, newspapers publish model photographs just to raise their sales. Some of the newspapers are being used by political leaders, in order to create their fake image to get political benefits. As a result of growing competition and commercialization, newspapers can easily break the thin line of an ethical barrier, which can have negative on the society.

To sum up, there is a great saying that the pen is more powerful than the sword so newspaper plays an important role in developing the opinion, either positive or negative , in the society.