首页 > 雅思口语提示卡 > Describe a book you want to read in the future.

Describe a book you want to read in the future. 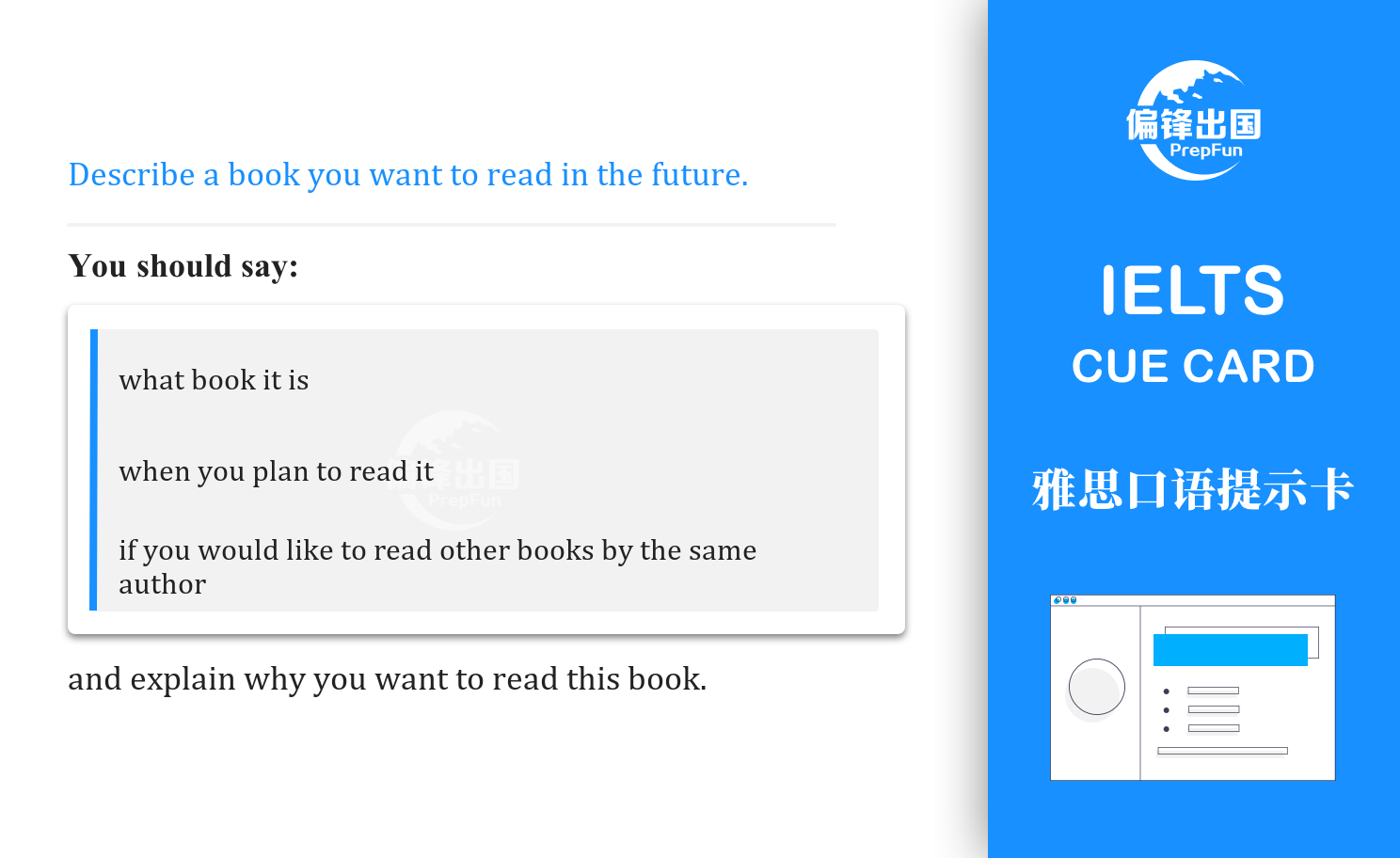 Describe a book you want to read in the future.

and explain why you want to read this book.

I have heard a lot about one of the legendary authors of all time, who is famously known as William Shakespeare, but, unfortunately, I am yet to read many of his books. Of course, it is not like I have read books of all famous writers in the world, but this gentleman deserves an extra bit of attention from all the book lovers around the world, simply because he is widely regarded as the greatest writer in the English language and the world's greatest dramatist.

The book, I want to read by this author, is called The “Tragedy of Hamlet, Prince of Denmark”, which is often shortened to Hamlet. The book is a tragedy, which was written by this legendary English poet, sometime between 1599 and 1601.

By the way, it also happens to be Shakespeare's longest play with 30,557 words. Anyway, the book tells about a revenge story, based on a popular legend, where the ghost of a murdered king comes to haunt the living with tragic consequences. Of course, in the story, the ghost doesn’t take the revenge himself, but rather he asks his own son, Hamlet, to avenge his murder by killing the new king, Hamlet's uncle. Hamlet feigns madness, contemplates life and death, and seeks revenge. His uncle, fearing for his life, also devises plots to kill Hamlet. At the end of the story, a fight breaks out where the King, Queen, Hamlet's opponent and Hamlet himself are all killed. By the way, I am not only planning to read this particular book in the next few months but also another book called “The Merchant of Venice” by this same author.

上一篇：Describe a food menu/dish you know how to cook.
下一篇：Describe an activity you like doing. 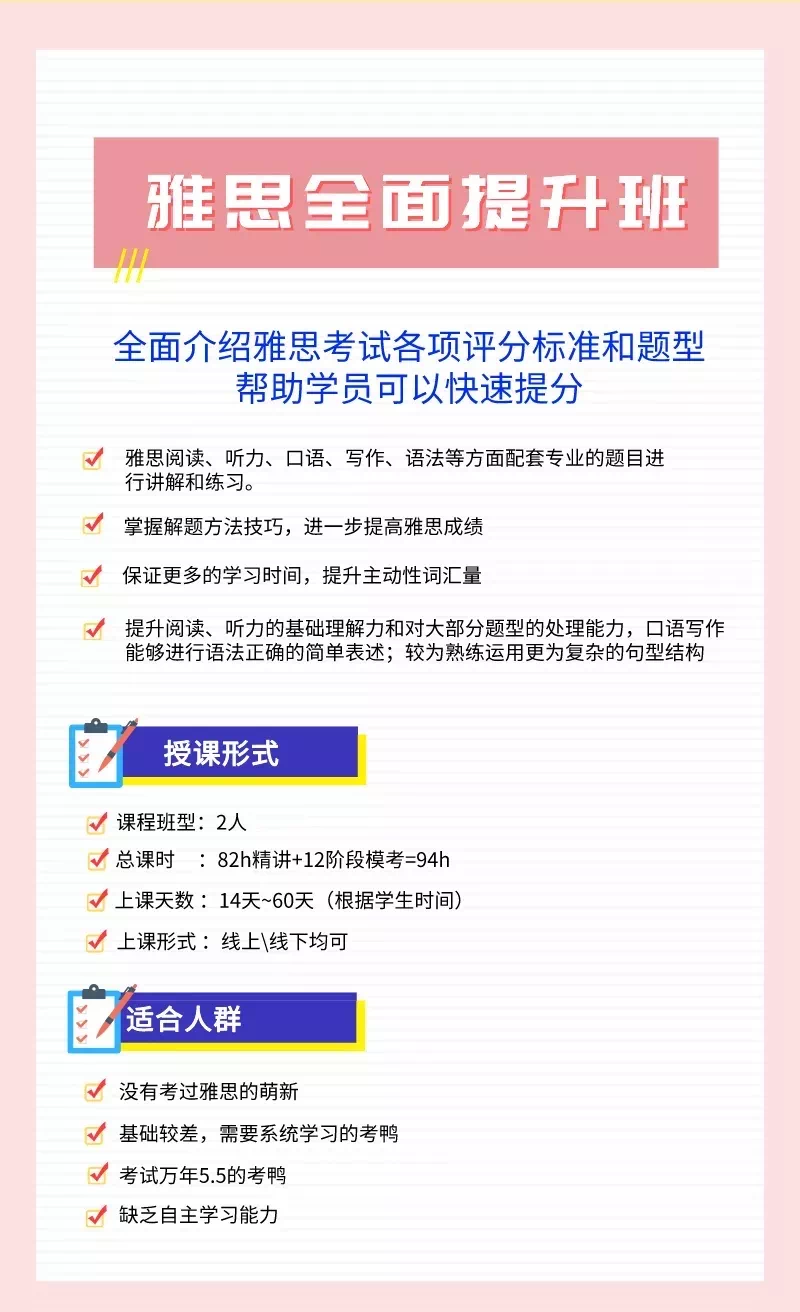